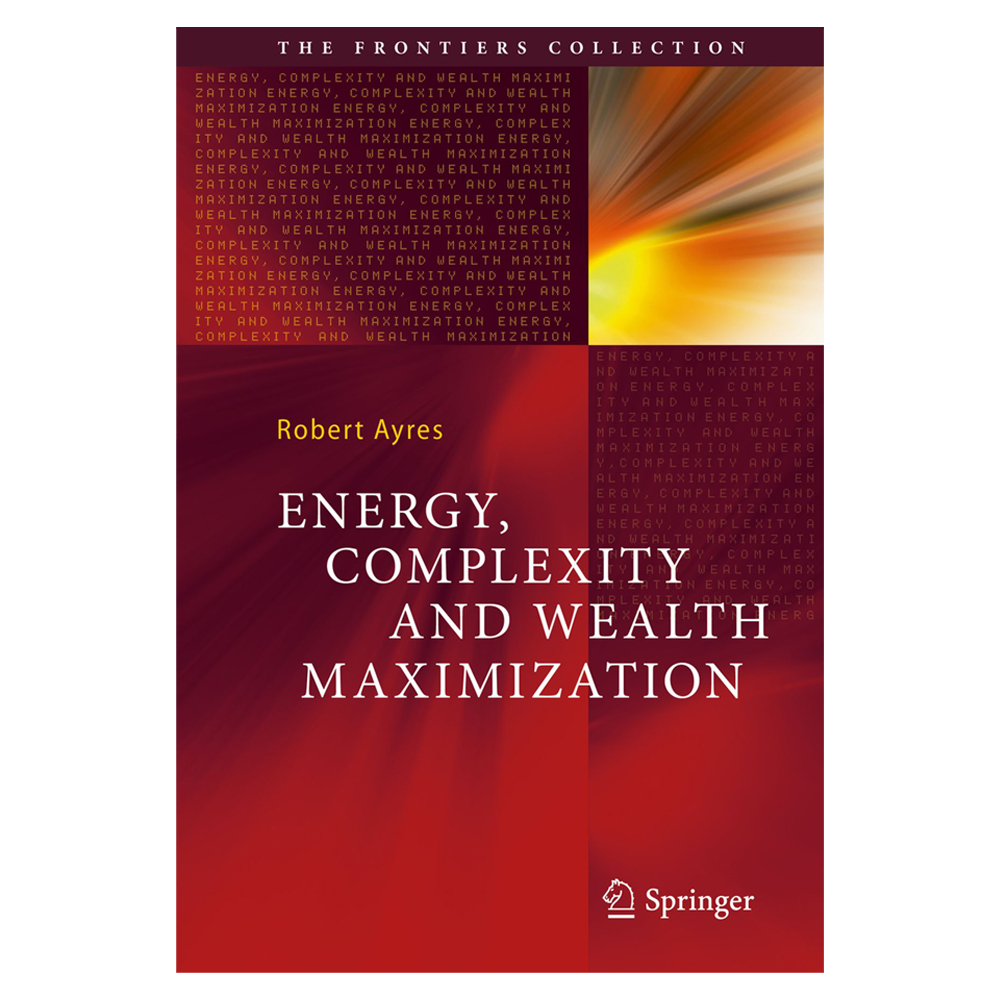 In his wide-ranging 2016 treatise, physicist and economist Robert Ayres considers how the science of thermodynamics can be applied to economic growth and wealth creation.

Ayres’s thesis is that “wealth in human society is the result of conscious and deliberate reformulation and dissipation of energy and materials.”  We burn oil. We mine ores and smelt them into metals, which we fashion into goods. But we do so at the cost of depleting irreplaceable natural resources.

Ayres encapsulates decades of his own research and that of colleagues Benjamin Warr, Reiner Kümmel, and others seeking to ground economics in physical reality. Not only are “the laws of thermodynamics central to everything that happens…the core ideas of economic theory (up to now) have never included, or even touched tangentially, on energy or the laws of thermodynamics.”

Integrating thermodynamics into economics means imposing its laws on economic models.  As Ayres explains, mainstream economics assumes that energy is unlimited and its consumption determined entirely by demand, which in turn is driven by the state of the economy. Most economic models treat energy as an “intermediate good” created by capital and labor – the only true “factors of production.”

In Ayres’s view, energy is not an intermediate good but rather a third, extremely valuable, factor of production. The plentiful and inexpensive energy that has come from the exploitation of fossil fuels has been a primary driver of economic growth over the past 250 years.

The first law of thermo-dynamics says that energy is conserved within natural systems: it must come from and go somewhere. The second law tells us that energy and materials are degraded (via entropy) in the process of creating economic value. The results is a discharge of waste heat, depleted ores, carbon dioxide, and other low-grade emissions.

Ayres’s perspective has enormous implications for economic analysis and policymaking. In calculations based on the mainstream economics view, energy’s “output elasticity” (the percentage change in production relative to the change in energy inputs) is about 0.05 for the US and other industrialized countries. By contrast, Kümmel, Ayres, and others estimate a value closer to 0.3-0.4, an order of magnitude larger.

Ayres devotes two chapters, “Mainstream Economics and Energy” and “New Perspectives on Capital, Work, and Wealth,” to developing the economic implications of his thesis. An appendix titled “Energy in Growth Theory” summarizes the ideas and presents data in support of Ayres’s hypothesis.

The reconceptualization of energy and its role as an economic driver naturally leads the reader to wonder what will happen when fossil fuels become scarce. Ayres addresses this question in his chapter “Energy, Technology, and the Future,” which discusses peaking oil production, the fracking boom, energy efficiency, and renewable energy.

Anyone who has puzzled over the disconnect between mainstream economics and the physical sciences, or who is concerned about the economic implications of the finite limits of our biosphere, should continue by reading Ayers’s Energy, Complexity and Wealth Maximization.  As he evocatively puts it, “Nothing happens without a flow of energy. Not in the natural world and not in the human world. Thus, it is perfectly true that energy—not money—makes the world go round.”