In Defense of “Old Sunlight” 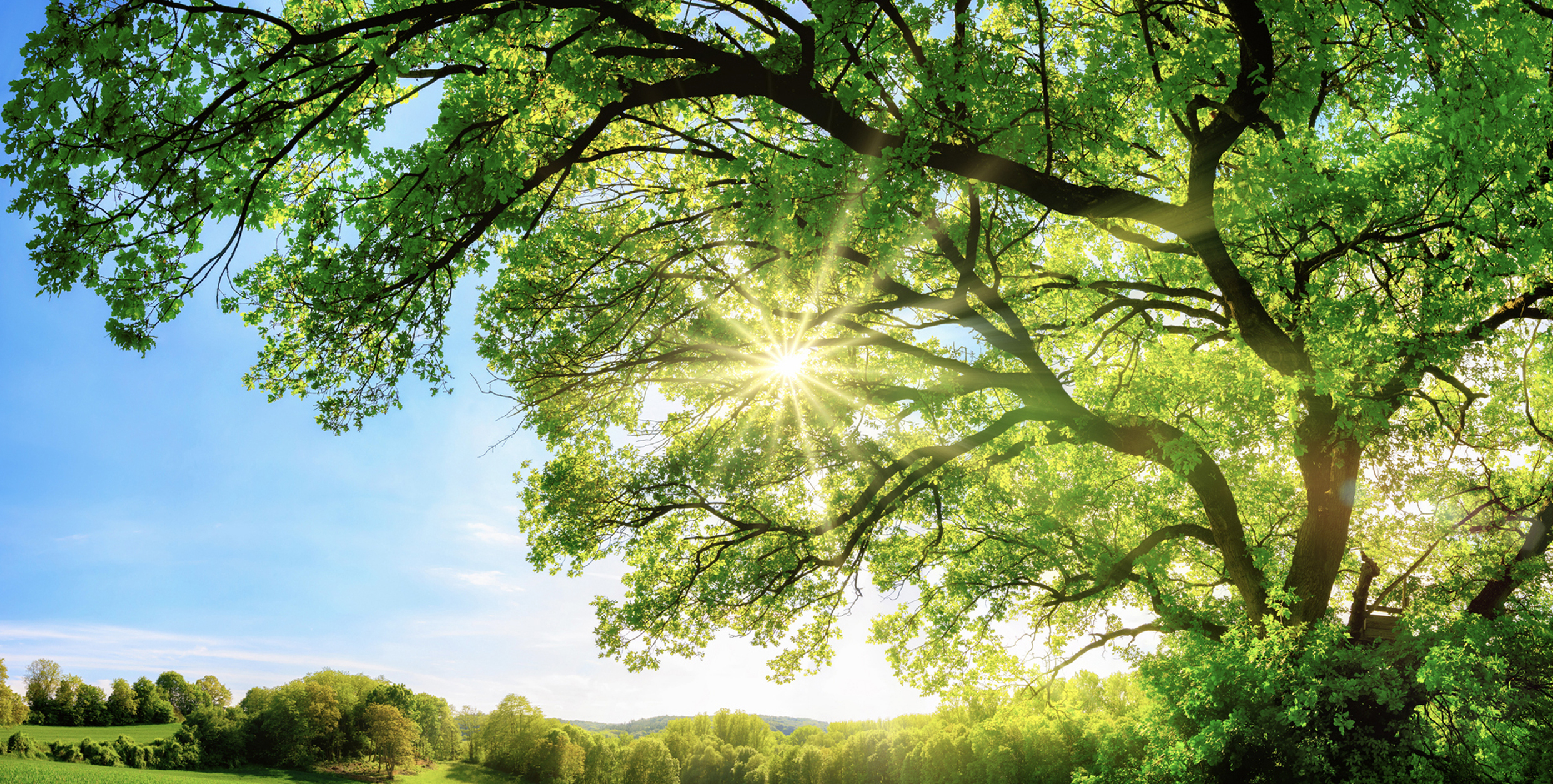 Oil, and fossil fuels generally, have a very bad reputation.  They are dirty, smelly and, of greatest concern, a major source of carbon dioxide.  They are the new bad guys of society.  However, as an ecologist I find this perception misinformed – or, at the very least, badly incomplete.

Much of my training and original interest in ecology related to the energy sources that fuel natural ecosystems.   The ultimate energy source for nature is the sun. Millions of years of heat and pressure turned plants and animals into fossil fuels. When you think about it, fossil fuels are really just “old sunlight.”

Howard Odum revealed the extreme energy dependence of agriculture on fossil fuels—which was astonishing to his readers.  Odum’s original concept has been greatly expanded with further study, highlighting the energy dependence of all our economic activities.  It is astounding to consider that a single barrel of oil, currently priced at $70, provides the energy equivalent of several thousand hours of human labor.

Today the chief environmental concern for many is increasing atmospheric CO2 and its effects on our climate.  I certainly share that concern, and am increasingly alarmed by the wildfires that are sweeping the wilderness of my beloved Montana.  I am no less concerned that, in an attempt to protect the planet, we risk throwing the baby of human civilization out with the CO2 bathwater.

Few understand how precarious our economic situation is, given the rapid depletion of the energy sources on which our societies have come to depend.  It is unlikely we will ever run completely out of oil or other fossil fuels.  The problem is that a steadily growing economy requires increasing energy inputs, while the costs of extraction inexorably rise.

Concerns about fossil fuel depletion are encapsulated in the concept of “Energy Return on Investment” (EROI) which is the ratio of energy generated per unit of energy invested in that generation.  Many studies show that since about 1970, the EROI for US oil production has been declining relentlessly, from 30:1 or more in the past to 10:1 or less today.

How long will the fossil fuels upon which we depend last?  The U.S. Energy Information Agency gives a comfortable estimate of some 55 years at present rates of extraction.  But according to analyses being undertaken by Jean Laherrere, former Chief of Exploration for the giant French oil company Total and myself, those numbers may be too large by a factor of two or more.  Of the world’s 46 or so oil-producing countries, some 38 have already experienced “peak oil.”  Thus, supplying the world’s demand for oil will depend increasingly on the large producers of the Middle East and perhaps Russia.

All of this creates additional impetus to switch from fossil fuels to other sources of energy, with a focus on renewables.  The rub is that fossil fuels are deeply embedded in the production, distribution and (to a lesser extent) operation of alternative energy sources.  Creating an entire “green” architecture to meet the world’s demand for energy will require an enormous amount of oil.  Also, relative to alternatives, oil possesses several superior attributes: it remains relatively cheap (i.e., it still has a fairly high EROI); it offers a relatively high energy density (i.e., a little bit goes a long way); it can be activated on demand, at scales large and small (it is flexible); and there is a well-established infrastructure to produce, distribute and use it.  It is pretty hard to imagine tractors, long-haul heavy trucks, airplanes or cargo ships operating on alternative energy sources, at least in the near future.

Given the heavy machinery & transportation requirements associated with building a green energy architecture, we will need oil for these projects.  That’s an easy choice, relative to less socially-desirable uses, such as plastic packaging or private jet transportation.

Other tradeoffs are more difficult to assess.  What about fertilizers for food production?  And what are the economic, financial and social costs of disassembling, our global supply chains?

A fundamental question is:  How can we maintain our societies while reducing dependence on fossil fuels – knowing that the creation of an alternative energy infrastructure will itself require enormous quantities of those same fuels?

Economists have argued that oil (and energy generally) is not so important for our economy, because we spend only 5-10 percent of our GDP on it.  But they have it exactly backwards: the low cost of oil relative to its productive value reflects the incredible “bang for the buck” it yields.

Raised in an era of cheap energy, economists designate  labor and capital as the key “factors of production.”  By contrast, a natural scientist would observe that you start with this or that raw material and apply energy to transform it into intermediate goods.  And then some more energy to transform those items into final goods that are shipped to consumers. If the supply chain is globalized, a lot of shipping occurs between each stage.

Energy is embedded in everything we produce and consume.  Proponents of “green” energy often engage in wishful thinking, as if there are no difficult tradeoffs.  The truth is that virtually all the tradeoffs we will encounter in the energy transition involve difficult choices.

It is imperative that we reduce, with all deliberate haste, our reliance on fossil fuels. However, we cannot succeed by dismissing the incredible gift they have been to humanity.  We must treat them as the precious resource they are – to be stewarded carefully so as to keep our economies and societies alive during the transition.