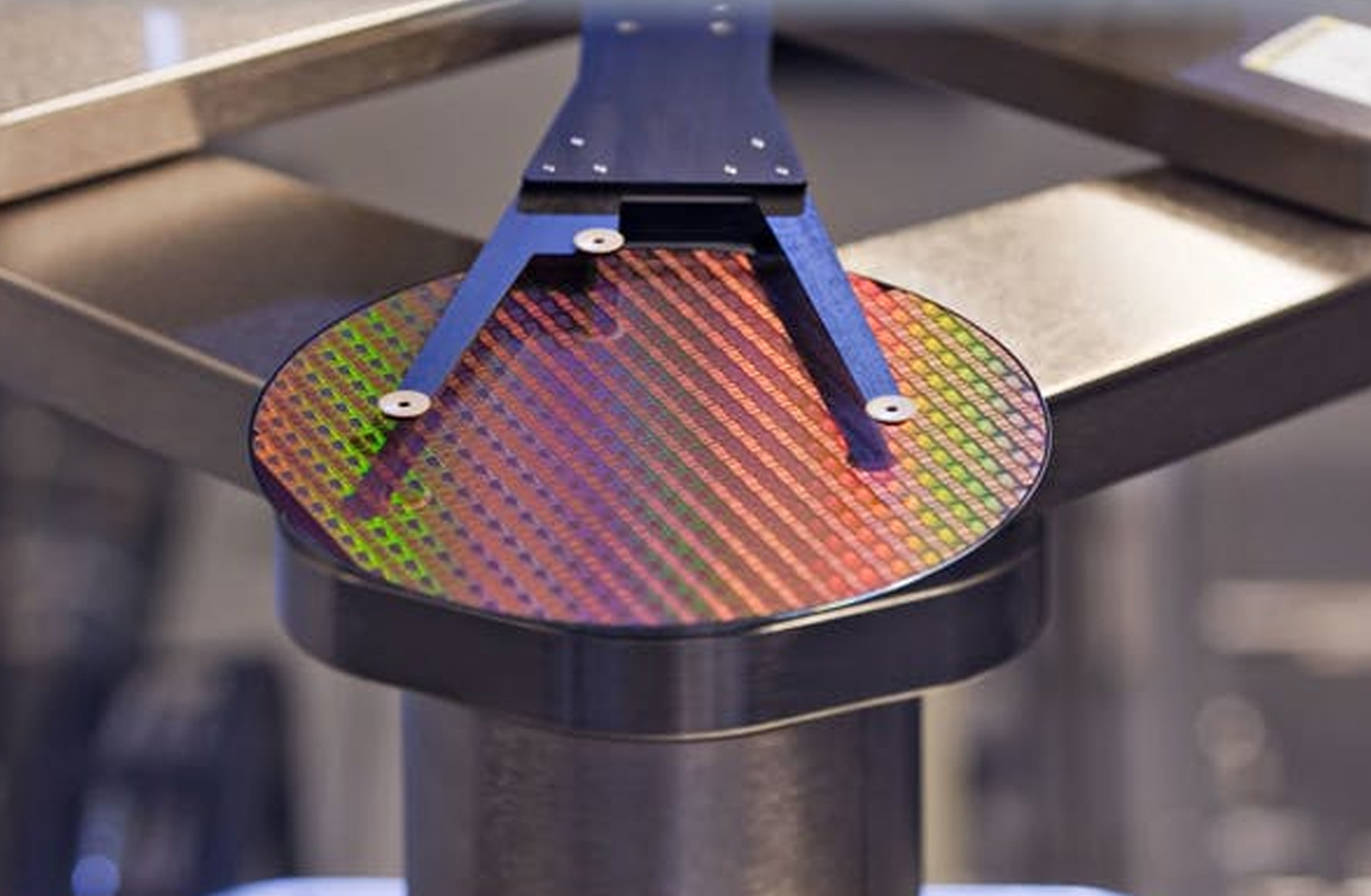 The mission of the Biophysical Economics Institute (BPEI) is to bring the natural sciences into economic analysis and decision making. In service to our mission, we work with leading corporations and non-profit organizations to analyze energy efficiency within and across the global production chain, so as to support the intelligent allocation of scarce natural resources.

Society has placed great emphasis on improving the sustainability of energy generation. Equally, if not more important, is that we increase the efficiency of energy transformation, from generation to distribution to application, in order to meet the needs of humanity now and into the future. Microchips are the critical ingredient for improving the efficiency of power electronics, the solid-state devices that control and convert electrical power into practical applications.

Our study employed BPEI’s proprietary Energy Saved on Energy Invested (ESOI) metric, defined as the ratio of energy conserved over a product’s life cycle vs. the incremental energy required to produce that product. By quantifying the “lifecycle energy return on energy invested,” ESOI provides an apples-to-apples comparison of alternative energy-saving technologies. ESOI can be maximized either by increasing the numerator (the energy saved via a product’s use) or by decreasing the denominator (the marginal energy required to make the product). Our electric car study investigated both.

We first estimated the energy required to manufacture silicon carbide vs. traditional silicon chips, and then evaluated EV energy consumption, using each type of chip, over a lifetime of use. The analysis, which utilized SimaPro software, quantified every significant energy input (and its associated CO2-equivalent emissions) in the production of each device. Estimating the energy consumption of each EV type requires technical modeling of vehicle efficiency over selected test cycles, such as the Worldwide Harmonized Test Cycle (WLTC) for personal light-duty vehicles, and other models for different vehicle use cases. Our modeling accounted for vehicle-specific parameters such as weight and drag.

In sum, the ESOI analysis quantified thousands of environmental and energy flows across entire lifecycles of silicon and silicon carbide chip-powered vehicles, involving dozens of energy production vs. consumption model iterations, and supporting statistical analysis. These analyses were buttressed by a survey of dozens of peer-reviewed articles, and hours of discussion with academic and industry experts.

Our study estimated that, over a 200,000-mile estimated lifetime of personal EV use, the replacement of silicon insulated-gate bipolar transistors (IGBTs) with silicon carbide metal-oxide semiconductor field effect transistors (MOSFETs) produces energy savings that are many times greater than the incremental energy required to produce the silicon carbide devices.

Our analysis also underscored the potential for large fuel savings based on intelligent location of manufacturing hubs. Wolfspeed’s operations in upstate New York, which offers ample clean energy via hydroelectric power, has the potential to increase the ESOI of SiC technology up to 28% by reducing the primary fossil energy (and CO2 emissions) needed to generate electricity.